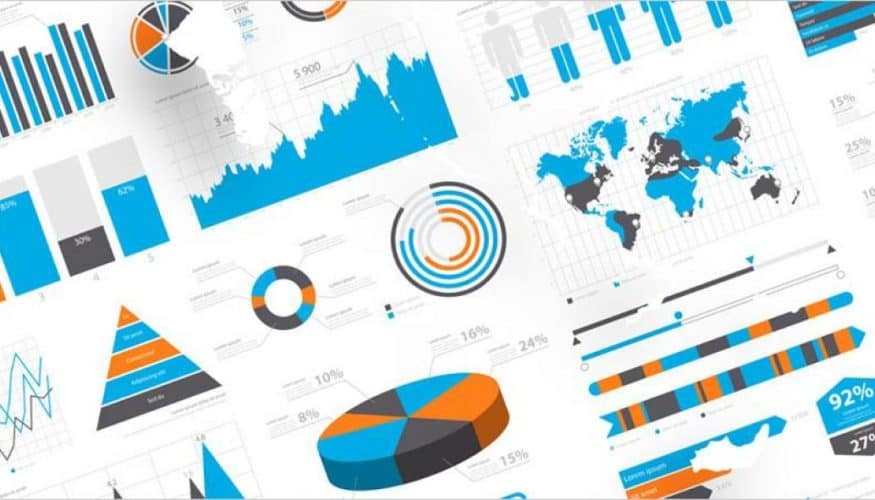 Data visualization software as a business intelligence tool using visual elements to illustrate data and makes it easily perceived by the audiences. It combined pie charts, scatter plots and bar graphs to simplify the procedure to interpret the complex numbers. The article is going to analyze five of the top-rated data visualization software which is measured by sentiment scores. (Sentiment analysis is the interpretation and classification of emotions (positive, negative and neutral) within text data using text analysis techniques.)

As an integrative intelligent business software capable of data analytics, scoreboard creation, visualization and reporting features. At the same time, the availability of report customization is the most attractive function of Cognos. In detail, it enables the users to add filters, metrics and custom colours to the report. Moreover, the tool powered by the AI which could automate the data preparation and the report generation.

An overwhelming 74% of reviews that mention “reporting” are positive, and only 2% reflect negative sentiment.

Cognos has a higher sentiment score for reporting than other products. It scores 6.71 against a category average of 6.13 (out of 10).

Interactive dashboard creation and reports are the features of Google Data Studio. It ascribes to the tool’s compatibility of the third-party source of data which includes Google Analytics and spreadsheets for identifying insights and patterns, then converted to reports.

None of Google Data Studio’s user reviews that mention “reporting” express negative sentiment. 67% of reviews are positive, while the remaining are neutral.

As a data analysis tool that supports data preparation, visualization and reporting, Tableau capable of the ability to integrate multi-resources data. From CSV files to Google Analytics data and Salesforce data. At the same time, export options include most of the chart formats in the industry as well as the colour-coded map which drag-and-drop function is friendly to the unskilled users.

Of all the user reviews mentioning Tableau’s reporting capabilities, 66% are positive and 30% are neutral.

Tableau scores 6.26 in user sentiment for its reporting feature against an average sentiment score of 6.13 for the data visualization software category.

Microsoft Power BI strengthens at its visual elements such as area charts, gauge meters, maps and key influencer charts and cards, moreover, it does offer an open-source data visualization library for users to customize visual reports. In addition, Microsoft Power BI can help users to connect different data sets, transform and organize it into the model and charts which largely reduce the effort that users invest in data analyzing.

66% of Power BI’s user reviews mentioning “reporting” have positive sentiment, and only 3% are on the unhappy side.

Power BI has a higher sentiment score (6.23) than the average score (6.13) for all other products in the data visualization software category.

Zoho Analytics is a self-service Business Intelligent & Analytics Software that is a user-friendly tool by its automated reports and AI features. It allows the user to generate various types of graphic representation, charts, reports and work seamlessly with most of the databases. The scheduled email highlighted the product after setting up a tailor-made report for the customer, Zoho Analytics automatically sends an email to the customer with an up-to-date copy of reports.

Overall, most reviewers have a positive or neutral view of Zoho Analytics’ reporting capabilities. 68% of the reviews are positive, while 27% are neutral.

Zoho Analytics has a marginally higher sentiment score (6.15) for reporting compared with the average score (6.14) for other products in the data visualization category.

Your Obsession with Learning Might be Holding You Back

Author：AYTEKIN TANK   Learning has never been so popular—or so accessible. Online startups like Skillshare, LinkedIn Learning, Coursera, and MasterClass teach everything from coding to character acting. Bloggers and influencers are churning out e-courses at a dizzying rate. And postsecondary institutions are offering more online classes than ever before. Given the choice between schlepping to a community center for […] 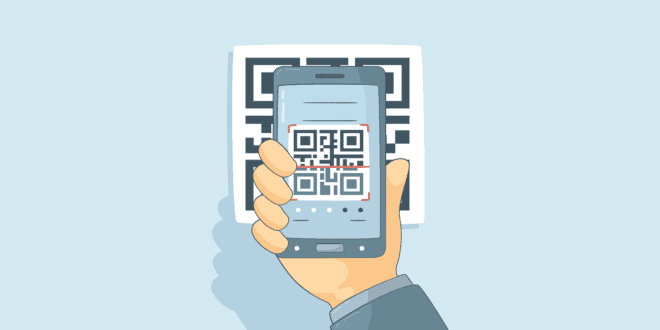 QR Code Payment is Rising Under the Condition of COVID-19

The COVID-19 has been brought businesses some huge changes, including payment methods. Lots of stores have stopped accepting cash payment, and at the same time, they have started to pay attention on QR code technology. As a contactless payment method, QR code’s cost is pretty low, and it is connivence for both businesses and customers. Customers, don’t have […] 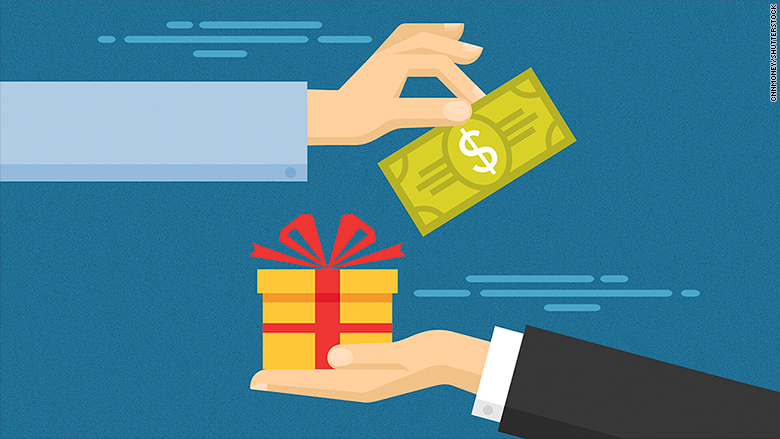 No matter for which type of business, the customer is always the first priority. No business can survive without customers; therefore, businesses want to do anything possible to keep their current customers and expand more new customers to reach the growth. And that is the reason of Customer Loyalty Program exists and has been so popular in […]

4 Factors Need To Be Considered When Choosing Software

When you want to choose a software to help you improve your business, it could be very hard to make the right decision especially facing thousands of choices. Here are 4 factors that you should consider about when making the choice, they might direct you to the right position. 1.What you need the software to do for […] 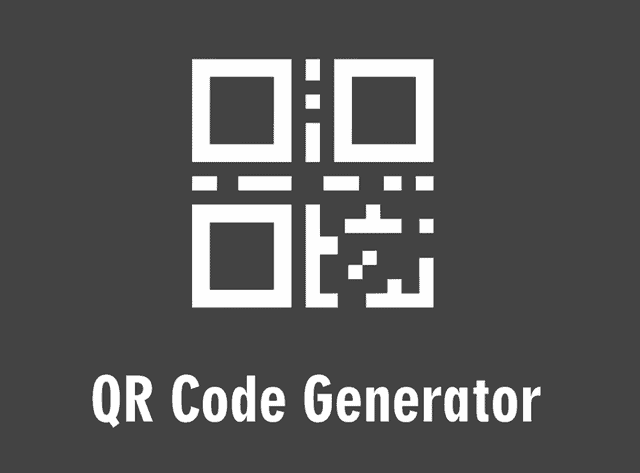